Frank Fernández and Niurka González in concert in late December 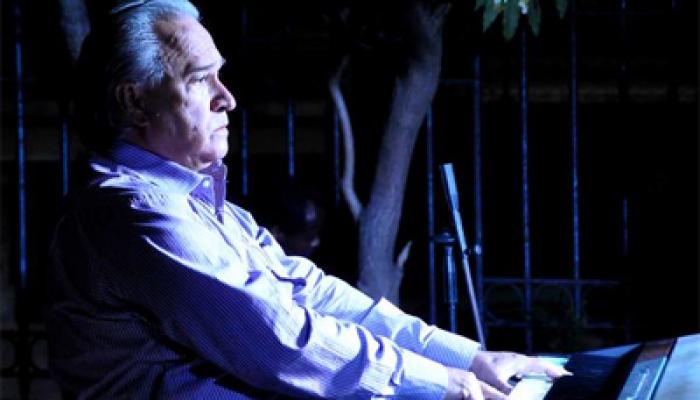 Renowned Cuban pianist, Frank Fernández, and flutist, Niurka González, will premiere a version for piano and flute of one of Wolfgang Amadeus Mozart’s most famous sonatas.

The concert is set to include works by Johan Sebastian Bach, Piotr Ilich Tchaikovsky and Fernández himself, who has composed more than 650 pieces for ballet, choir, film, radio and TV soundtracks, among other formats. The Minor Basilica of the Saint Francis of Assisi Concert Hall, located in Old Havana’s San Francisco Square, will host the unique concert.

For her part, Niurka González obtained the First Award at the Higher Music Conservatory of Paris in 1997, following numerous prizes and awards in Cuba. Fernández is a graduate of Moscow’s famous Tchaikovsky Conservatory, the creator of the contemporary Cuban piano school and the first Cuban who has been awarded Russia’s Pushkin medal. The Mozart piece the two Cuban musicians will offer at the late December concert was originally written for violin and piano in the 18th century