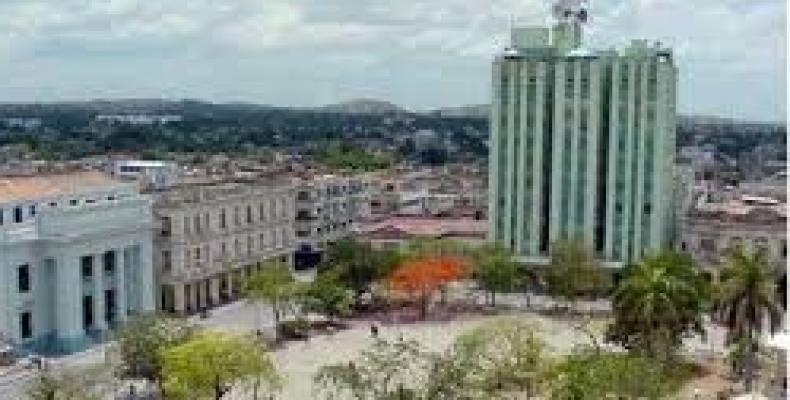 The forceful transfer of a group of residents of San Juan de los Remedios inland led to the establishment of the central city of Santa Clara in July, 1689, in the 17th century.

It’s been said that this move from the periphery toward the center was aimed at “looking for a safe refuge” to protect citizens from pirate and corsair attacks; however, it’s been proven that the founding of the city was based on the distribution of land for cattle farming, a process of land tenure that led to the formation of a strong rural bourgeoisie, among which there were very strong differences.

Therefore, the transfer of residents from Remedios to set up the new city has an essential economic nature. This was added to their fear to pirate predatory practices as a subjective element, of which the rural bourgeoisie took advantage to attain its purposes.

Throughout the years, Santa Clara went through important changes, since a non-Spanish land-based population emerged and grew up on the basis of interests which opposed Spain. Men and women such as Ramón Leocadio Bonachea, Eduardo Machado, Marta Abreu Estevez, Antonio Lorda and Miguel J. Gutiérrez stood out in this process of formation of the Cuban nationality.

Inspired by the example of such forefathers and mothers, many men and women took up arms and joined the revolutionary struggle, becoming strongholds in the 1895 war of independence against Spanish colonial rule that Cuban National Hero José Martí organized.

With the city’s liberation on January 1st, 1959, an action led by Ernesto “Che” Guevara, the olive green uniformed Argentine-Cuban leader a new stage began that led to the city’s definitive liberation, thus materializing the most beautiful and profound cultural work of its history. It’s also the beginning of a process of building a mass culture inspired in the speech known as “Words to the intellectuals”, where the historical leader of the Cuban Revolution, Fidel Castro, outlined the island’s cultural policy.

Vidal Square was formerly known as Arms Square and later as Main Square. It’s been an entertainment and recreation site for the city’s residents and was named that way after the death of mambí General Leoncio Vidal.

La Caridad Theater was built in 1885 as a donation by renowned wealthy lady, Marta Abreu de Estévez, who was considered a benefactor in the city, the province and the country. The funds obtained by that institution were destined to social works that helped the city’s needy. It’s been declared a National Monument.

Cuban leader Fidel Castro spoke to the people of Santa Clara from the José Martí Library. In 1997 and 1998 the building was honored to receive the remains of Argentine-Cuban guerrilla Ernesto Che Guevara and his comrades in arms who died in Bolivia in 1968 and lay in state in the building to receive the tribute of all Cubans.

The Decorative Arts Museum was founded on December 4, 1987 with an exhibit of decorative elements and pieces of furniture from the 17th to the 20th centuries. It treasures a sample of paintings, porcelain and furniture made in Cuba following foreign styles.

The city’s Boulevard was built with the efforts of all the city’s residents and is one of the country’s most beautiful and best preserved. Santa Clara is the city of Che, the city that keeps the colors of his glorious battle and the aroma of the humid powder that his absence left. Santa Clara also hosts the Central University of Las Villas, where the Argentine-Cuban leader established his headquarters to take over the city. Just one year later, the university’s Pedagogy School granted him an Honorary Doctor’s Degree. Visiting the monument dedicated to the action of the derailed armored train allows people to learn about the scene of the battle that sped up the overthrow of the Batista dictatorship: the historic “Battle of Santa Clara”, considered a military victory led by Che Guevara and his troops at the end of 1958. The “Ernesto Che Guevara” Mausoleum is the resting monument for the remains of the heroic guerrilla and his comrades in arms who died in Bolivia in 1968. It also keeps the largest sample of personal objects and historic documents related to Che.