Mick Jagger and The Rolling Stones in Havana in March 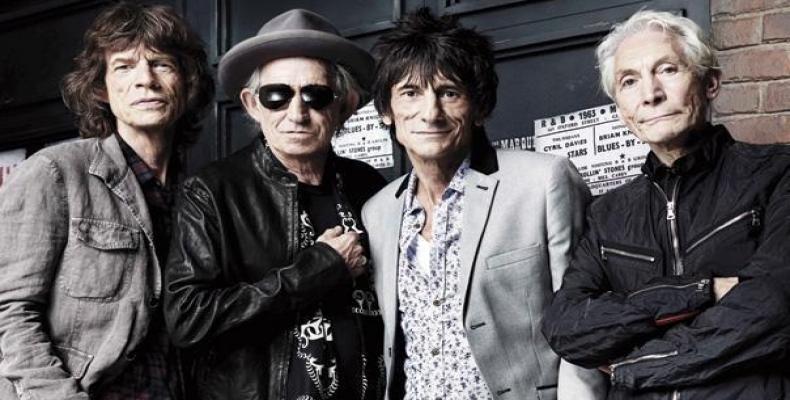 Cuban TV has reported that the Cuban Music Institute is coordinating the performance of Mick Jagger and the Rolling Stones in Havana’s Sports City Coliseum next month.

The historical presentation of the famous British rock band on the Caribbean island will reportedly be part of the band’s current Latin American Tour titled "América Latina Olé Tour", which started on February 3rd, 2015 in Chile, continued in Argentina and Uruguay and is set to wind up in Havana at the end of March at a yet undetermined date. The Rolling Stones say they will be delighted to perform in the Cuban capital.

Mick Jagger visited Havana in October, 2015 on a low profile private visit, where he apparently started arrangements for the band’s concert in Havana.

The band’s current guitarist, Darryl Jones, seems to have influenced the Rolling Stones’ interest in performing on the island, following his concert in Havana in February, 2015 with the band The Dead Daisies, made up of emblematic rocks stars. The British rock group will join the large number of famous performers and celebrities who have visited Cuba recently, including Rihanna, Usher, Katy Perry and Ozzy Osbourne.

The Rolling Stones’ concert and visit will take place in a month marked by the historical visited of US President, Barack Obama, a major event in the history of the two countries which resumed diplomatic relations in 2015. Obama will be the first US President to visit the island in 88 years.