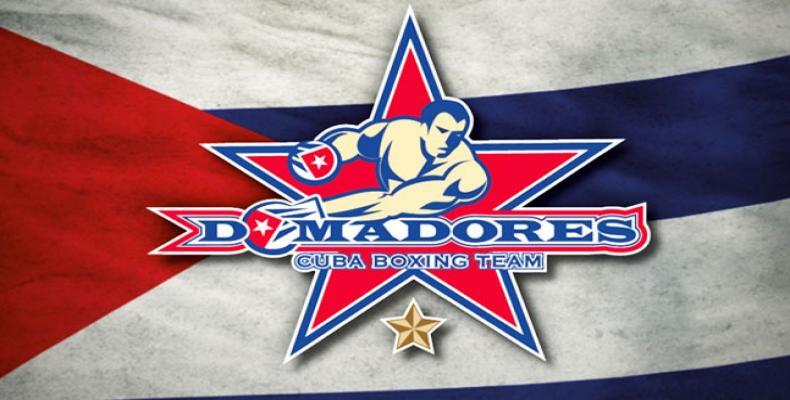 The victory by the Cuban heavyweight world champion coupled with those of bantam Osvel Caballero and light-welter Andy Cruz allowed the island to take the lead in the final, taking place in the Chinese city of Xiamen.

The second leg of the 8th WSB grand final will take place Friday in Jinjiang city, also in China. If the Cuban Domadores maintain their lead and take the win, they will be equaling the Kazakh Astana as the most successful team in the competition's history with three titles.