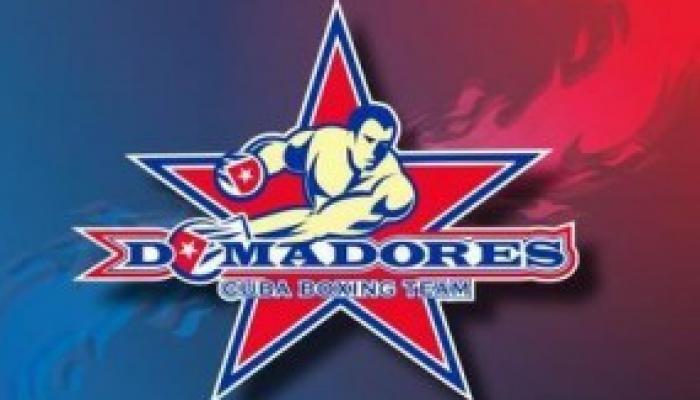 They lost 4-1 to Cuba Domadores in Havana after a 5-0 whitewash by the Russian Boxing Team in Moscow.

Joyce's is the first victory over a Cuban fighter in the whole competition.

The result leaves the Lionhearts fifth of eight teams in Group A, headed by the Cubans.