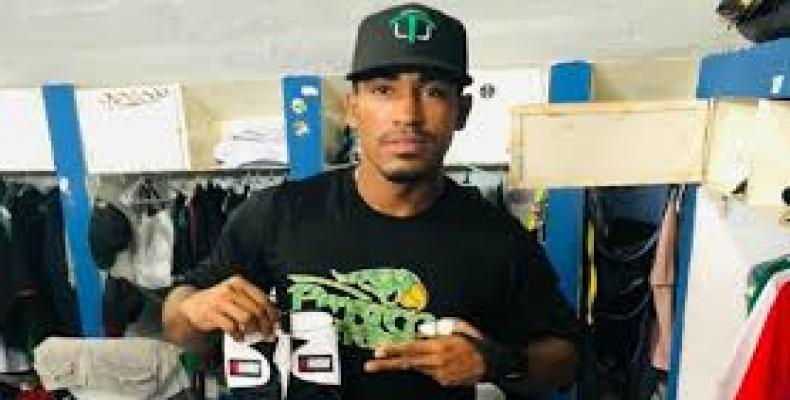 Cuban outfielder Roel Santos has been enjoying a terrific year at the plate, getting base hits in his last 16 games with the Tabasco Olmecas in the Mexican Baseball League.

The two-time champion of Cuban National Baseball Series with the Granma Sorrels is swinging quite a hot bat, with a 429 Batting Average and a 467 On-Base Percentage (OBP), alongside with eight Doubles, one Triple and two Home-Runs.

Roel Santos Plate Discipline and Vision are also out the charts, striking out only 6 times in 16 games played.