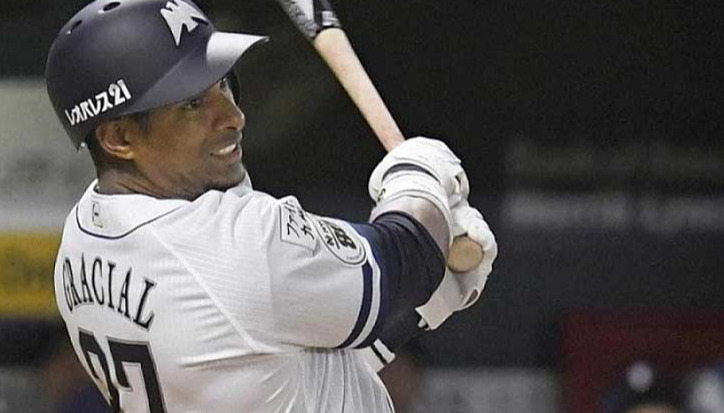 Tokyo, October 30 (RHC)-- Cuba's Yurisbel Gracial extended his hitting streak to 16 games in a row, connecting hits in the Japanese professional baseball league, where SofBank won over the Seibu Lions by a score of 4 to 3.

The undisputed Cuban outfielder, who also scored one run, hit a double in three times at bat that allowed him to raise his batting average to 300.