Boxer La Cruz: More than a team, we are family. 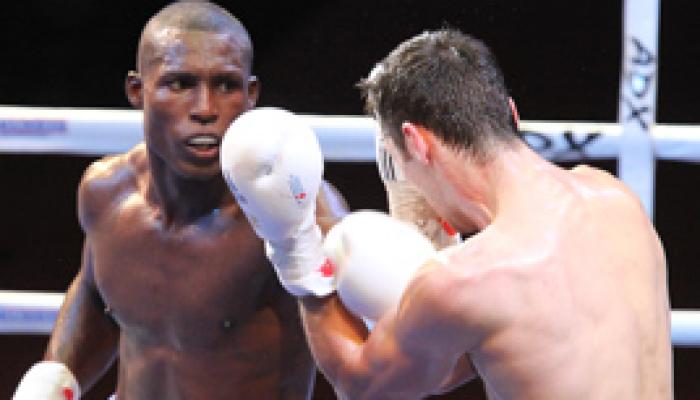 Havana, July 18 (RHC) – Olympic Champion Julio Cesar La Cruz commented to the press this Wednesday that the Cuban boxing team is training hard and with a lot of discipline to maintaining Cuba’s reign in Pan-American boxing. La Cruz said they are a team, but they are also family.

When asked about his personal aspirations for the competition, he declared he is going for the gold medal, and that he is currently inoptimal physical condition and training form, which would help him to advance to the finals.