Cuban delegation to Lima made official 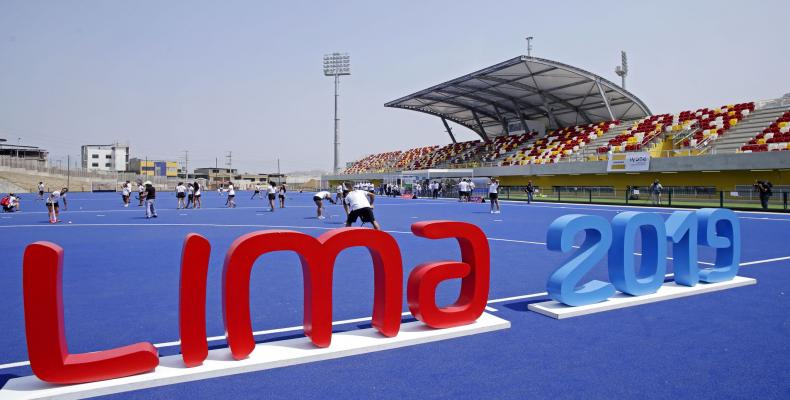 Havana, July 19 (RHC) – The delegation of Cuban athletes that will compete in the next edition of the Pan-American games in Lima, Peru  -- from July 26th to August 11th -- has been made official.

The Cuban delegation consists of 420 athletes, 241 men and 179 women, who will defend Cuba’s colors in 33 different sports in the South American country.

Jose Antonio Miranda, Director of high-performance sports supervisor in the Cuban Institute of Sports, Physical Education and Recreation (INDER), told the press on Thursday that Cuban athletes will compete in 268 out of the 419 available events in Lima.

Miranda also added that this Friday will arrive to the Peruvian capital.