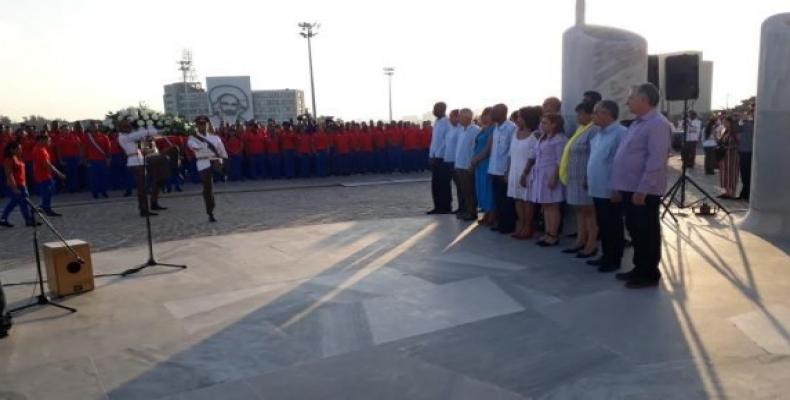 Havana, July 6 (RHC)-- The official ceremony for the handing over of the flag to the delegation that will represent Cuba in the upcoming 28th Pan American Games scheduled for Lima, Peru, took place this Saturday morning at the Jose Martí Revolution Square.

A substantial part of the athletic embassy was present in the iconic Havana site, where authorities of the nation and the Sports Institute handed over the national flag to be defended on Peruvian soil.