Cuban fencers give it all they've got in Hungary 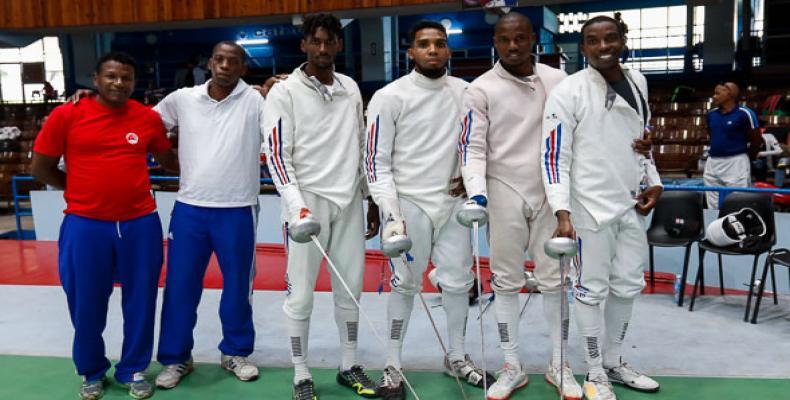 Budapest, July 23 (RHC) – The Cuban fencing team has been eliminated from the World Fencing Championship in Budapest, Hungary.

The Cubans were defeated by the United States team, their direct rivals for the upcoming Pan-Am games, by a score of 45-34, and were stopped from entering round 16 of the competition.

"The boys are in good shape. Against the US team, it was a rematch, we won the Fencing Pan-American Championship a few days ago and in addition to that, we are fighting for a place in the Summer Olympics," coach Jainer Hernandez told JIT via Facebook.

Cubans Luis Enrique Patterson and Reinier Henriquez beat Tajikistan 45-30 in their first match and then lost to the Americans in round of 36. France honored their musqueteers by beating Ukraine 45-37 and winning the gold medal.