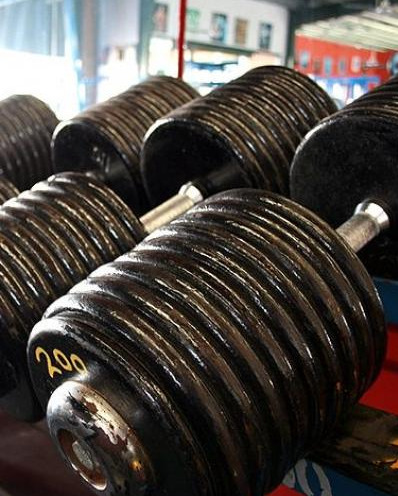 Havana, February 10 (RHC)-- The Colombia Open and the Pan American Games in the Dominican Republic stand out in Cuba's weightlifting preparations for the Tokyo Olympic Games.

Jorge Luis Barcelán, president of the Cuban Federation, told Radio Rebelde that the national weightlifters plan to make their international debut in 2021 at the Colombia Open between March 12 and 19, in the run-up to the Pan American Senior Championships scheduled for April 18-25 in the Dominican Republic.

The head of weightlifting in Cuba explained that the Dominican Republic's lid closes the classification of the Americas towards the appointment under the Tokyo Olympics, while it is the first scoring event for the Central American 2022.

According to the Dominican Republic Federation, the Pan American will adopt the 'bubble' format before the COVID-19 and will be held at the Emotions Hodelpa Hotel in Juan Dolio, San Pedro de Macoris.

Barcelan also confirmed the category of Central American qualifier granted to the traditional Manuel Suarez In Memoriam International Tournament, to be held in the western Cuban province of Matanzas from October 15 to 22.

The Cuban Federation ratified that the seven Olympic pre-selected players maintain their training at the Cerro Pelado National Center in this capital despite the impact of the pandemic.

Among those on the Cuban team, Olfides Sáez (96 kilograms) and Ludia Montero (49 kg), world bronze medalist, stand out as the champion of the World Cup in Rome in February 2020.

Other figures included in the preparatory group for Tokyo are Otto Félix Oñate and Asley Calderón in 61 kg, Juan Colombié in 109 kg; as well as the female athletes Marina Rodríguez in 64 kg and Melisa Aguilera in 76 kg.

Marina Rodriguez aspires to participate for the second time in the Olympic Games, after debuting at this level in the 2016 edition of Rio de Janeiro.