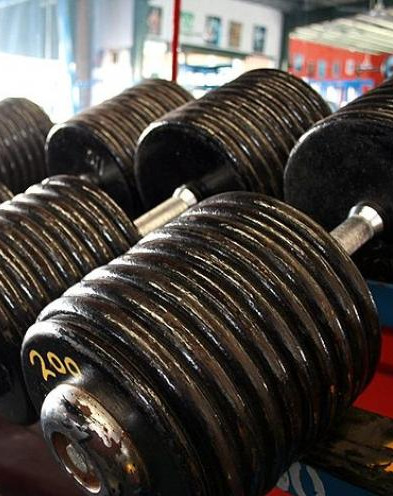 Havana, May 6 (RHC)-- Five Cuban weightlifting exponents (two women and three men) are registered today among the competitors of the Colombia Open, scheduled to take place in Cali from May 10th to the 16th.

Havana, May 6 (RHC)-- Five Cuban weightlifting exponents (two women and three men) are registered today among the competitors of the Colombia Open, scheduled to take place in Cali from May 10th to the 16th.

According to what Félix Machín, head of the technical team, told Prensa Latina, the great absentee for the Antillean weightlifting will be the world medalist Ludia Montero (49 kg), who will continue training at the National Center since she has the necessary events for the qualification under the five rings.

The Colombian Open will close the elimination route on the road to Tokyo and the 14 best placed athletes in the ranking on May 31 will ensure their participation in the competition in the Japanese capital and no country will be allowed to present two athletes in the same division.

According to the website of the International Weightlifting Federation (IWF), Cuba has real options of tickets through the women Montero and Rodriguez; as well as Saez among the men; although Aguilera, Calderon and Columbié could provide another place for continental quota.

In the most recent update, Montero occupies the 18th place in the 49 kg with a best total of 178, although she will improve her position at the end of the elimination process after being preceded by three Chinese and an equal number of Americans.

Rodriguez also appears in 18th place in the 64 kg with a mark of 224, in a category of five nations with two exponents located in the leading positions.

In the men's division, Sáez, a gold medalist at the Rome Cup in 2020, is in 15th place on the world list at 89 kg, thanks to his participation in two gold and four silver events.

The IWF modified the Olympic qualifying system by reducing from six to four the scoring events in at least two elimination periods out of three scheduled from the start of the route on November 1, 2018.

The Cali Open will bring together nearly 200 athletes from more than 30 nations next week under the 'bubble' format to avoid contagion from the Covid-19 pandemic.