Pinar del Rio vs. Granma in semifinals of the 60th SNB 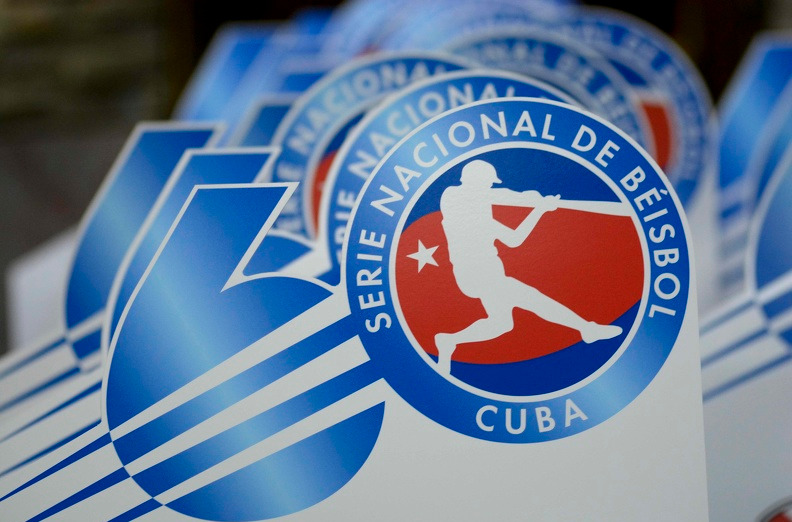 Pinar del Rio vs. Granma in semifinals of the 60th SNB

Havana, February 20 (RHC)-- The complex epidemiological situation in Cuba has also had an impact on the 60th National Baseball Series, which is why on Saturday the semifinal duel between Granma and Pinar del Río began exceptionally, without the quarterfinal match between Santiago de Cuba and Las Tunas.

The match between Alazanes and Vegueros, which atypically did not include reinforcements, was held at the José Antonio Huelga stadium in Sancti Spíritus.

Granma won in 9 innings over Pinar del Rio by a score of 9 to 2.

In the qualifying phase, the particular confrontation between both teams favored 4-1 to the disciples of seasoned mentor Carlos Marti, who today gave the Teammate to the international Lazaro Blanco, owner of two wins in the quarter-final play-off against Industriales.  Meanwhile, Alexander Urquiola, manager of Pinar del Río, gave the starting pitcher to Erly Casanova, also a right-hander.

The Granmenses will now be without their starter and third baseman Guillermo Aviles, and slugger Alfredo Despaigne, who will leave for Japan to join the SoftBank Falcons. But they will include center fielder Roel Santos, who returned to his homeland after playing in the Venezuelan league with the Tigres de Aragua.

On Sunday, February 28th, the quarterfinals between Santiago de Cuba and Las Tunas will be resumed (four games left) at the Cándido González Stadium in Camagüey.

The other semifinal, between the champion Matanzas and the winner of the Santiago de Cuba vs. Las Tunas match, will begin on the third day after the latter, with the format approved for that phase, also in seven games, at the Cándido González Stadium in Camagüey.