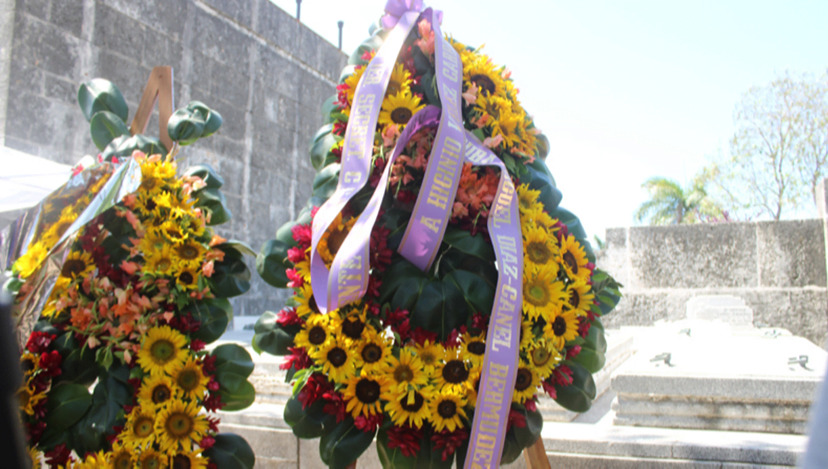 Havana, May 14 (RHC)-- Floral offerings from President Miguel Diaz-Canel and the Cuban Olympic Committee (COC) accompanied Thursday the funeral of the head of the Cuban Baseball Federation (FCB) Higinio Velez, who died in Havana this week of COVID-19.

The ceremony, held at the Cristobal Colon necropolis, was also attended by representatives of the National Institute of Sports, Physical Education and Recreation, INDER, and the World Baseball Confederation.

The president of the COC, Roberto León, in farewell remarks, said: "Our recognition today is not only to the faithful manager, whose two passions were baseball and the defense of the Homeland, but also to the winning coach."

Manager of the island's runner-up team in the first World Baseball Classic (2006), Velez battled for several days against COVID-19.

The head of the FCB coached the Cuban national teams that won the Olympic Games in Athens 2004, the Pan American Games in Indianapolis 1987 and Santo Domingo 2003, as well as the World Cups in Taichung 2001, Havana 2003 and Rotterdam 2005.

He was one of this nation's most laureate mentors, led the Baseball Directorate from 2007 to 2014 and held international responsibilities, including that of vice-president of the Pan American Confederation of Baseball.