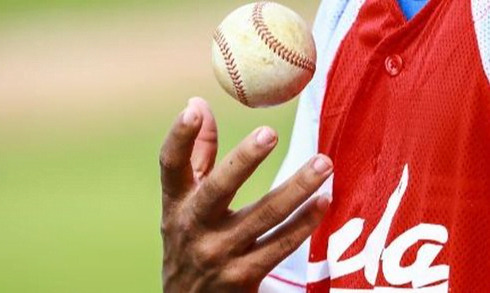 Provocations against Cuban baseball players planned during games in Florida

Havana, May 30 (RHC)-- Activists on social networks have denounced plans by the anti-Cuban ultra-right in Florida, U.S. to sabotage the pre-Olympic baseball tournament taking place in West Palm Beach, and attack Cuban ballplayers attending the event.

Under the name of "Cuban Warrior," a person on his Youtube account quoted international journalists covering the sporting event, who told him they were very alarmed at the growing threats of aggression, incited by local politicians, against athletes from the Caribbean island.

The activist asked the Federal Bureau of Investigation (FBI) and other federal and Florida State agencies to adopt the necessary measures to guarantee the safety of Cuban athletes.

The denunciation refers to unscrupulous elements that from their accounts in social networks called their followers to attend the game to be held on Monday at the West Palm Beach stadium, to harass the members of the Cuban team.

Guerrero Cubano pointed out that these people are veiled threats to the organizers of the event, the owners of the stadium, the city authorities and therefore they will create problems during Monday's match between Cuba and Venezuela.

Cuba will officially debut on Monday, May 31st, against Venezuela in this qualifying tournament that grants the champion a direct ticket to the Tokyo 2020 Games.  The team will play against Canada the following day and concludes the preliminary phase against Colombia on June 2.

The tournament will be held in the cities of West Palm Beach and Port St Lucia, Florida, until June 5 and the second and third place finishers will have the right to participate in a world playoff a few days later in Mexico.