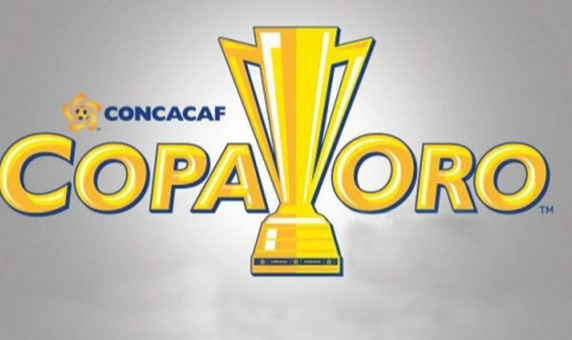 The Cuban Football Association (AFC) issued a statement about the denial of its team to participate in the CONCACAF Gold Cup.

The Cuban national soccer team could not travel to Florida to participate in the CONCACAF Gold Cup because the U.S. Government did not grant the corresponding entry visas.

Once again, issues unrelated to sports prevent our country from competing on U.S. soil on equal terms with our rivals, violating the precepts of fair play and the legitimate rights of any sports delegation.

The U.S. Government has no justification whatsoever to deny us entry into their country, and therefore to prevent us from taking part in a competition in which we have been part of on many occasions.

Such disrespect deserves not only our most energetic rejection, but also the urgent attention of international sports institutions.  Cuban athletes, in fact no athlete in the world, should have to face an outrage of this nature.