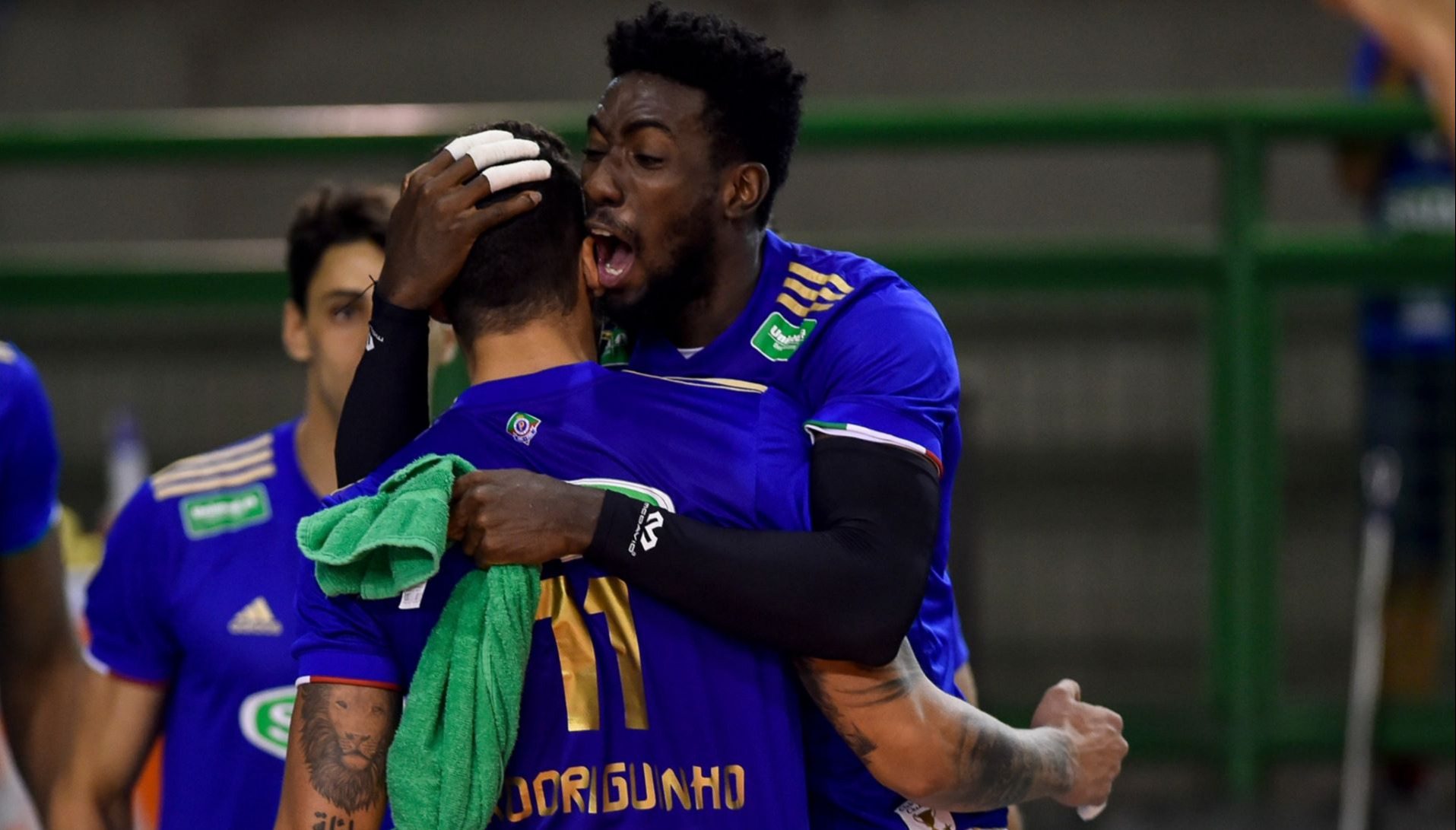 For the 23-year-old Cuban point-receiver it was his second title with Mineiro and the third with Sada Cruzeiro after the victory in the last Brazil Cup.

In the match for the crown, the Cuban national team player scored 15 points, 13 of them in attack (65 percent effectiveness) and added two in blocking, according to statistics of the specialized portal Cubansp1ke.

Sada Cruzeiro, runner-up in the world club championship a few years ago, celebrated its 12th consecutive title in the Mineiro Championship and the 40th in 49 Brazilian volleyball finals.

The Cruzeiro team reached the final of the competition undefeated against Minas and with the help of starters Rodriguinho, Isac Santos, Wallace de Souza, Otávio Rodrigues, Fernando Cachopa and Cuban Miguel Ángel López won the first championship of the 2021-22 season, now under the orders of former player Filipe Ferraz.

The blue-and-blue team said goodbye to its performance in Mineiro with a record of eight victories without failures, including 3-0 wins over Brasilia Volei in the semifinals and 3-1 against Minas in the gold medal match.

Now the Sada team will seek its next scepter in the Brazilian Supercopa on October 26 against Funvic, reigning Superliga monarch.