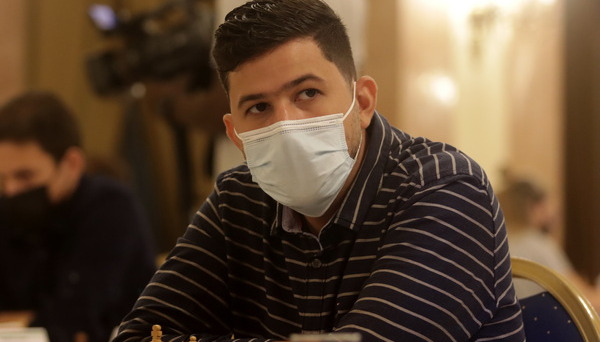 Havana, July 6 (JIT) - With the participation of 11 Cubans, most of them members of the Olympic teams, the Villa de Benasque Open Chess Tournament opens this Wednesday, in the Spanish region of the same name.

Yasser Quesada, Carlos Daniel Albornoz, Luis Ernesto Quesada and Omar Almeida, four of the five men called up for the upcoming Olympic Games in Chennai, are among the most renowned contenders in a tournament that will have the Argentinean Alan Pichot as pre-competition leader.

Armenia's Karen Grigoryan, India's Raunak Sadhwani and Chithambaram VR. Aravindh and Spain's Daniel Forcen also start as candidates for the scepter of an event that now celebrates its 41st edition.

Also Olympians Lisandra Ordaz, Yerisbel Miranda, Maritza Arribas and Ineymig Hernandez stand out among the registered players, according to the digital portal of the mega-event, which already has 402 participants.

A total of 90 players with international titles will take part in the event, 19 of them as Grand Masters. According to what was disclosed by the organizers, 10 rounds will be played by the Swiss system and 24 national federations will be represented.

The competition will be used by the Cubans to get in shape for the Chess Olympiad, scheduled to be held in India between July 28 and August 10.

Isán Ortiz and Yaniela Forgas were not included in the group of Olympians, as they were invited to other top-level events being held in Canada and the Spanish city of Gijón, respectively.

At the end of those competitive commitments, all Cubans will meet on Spanish soil to complete their preparation as teams before traveling to Chennai.