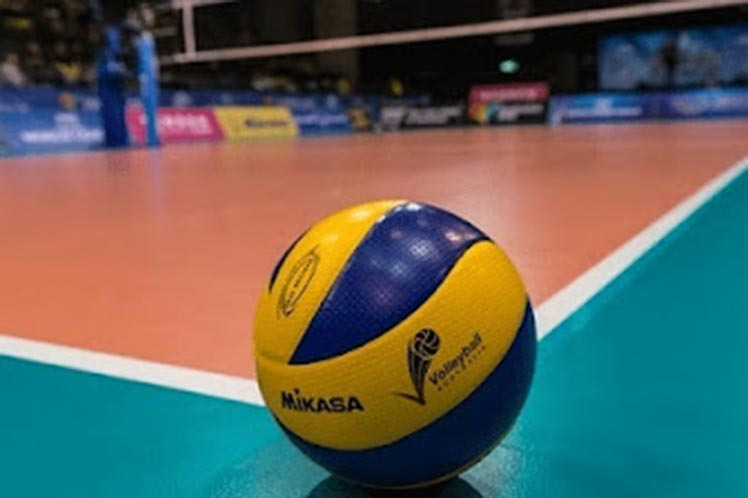 In his Twitter account, the president described as "excellent performance of our volleyball players that encourages and ratifies the quality of volleyball in Cuba".

He then expressed "Cuban volleyball won its fifteenth consecutive match. Congratulations and the wish that they conquer new successes".

Díaz-Canel referred to the team's track record of victories in recent tournaments, which is currently competing in the Pan American Volleyball Cup in the city of Gatineau, in the Canadian province of Quebec.