Spanish Group will operate in the Mariel Special Development Zone 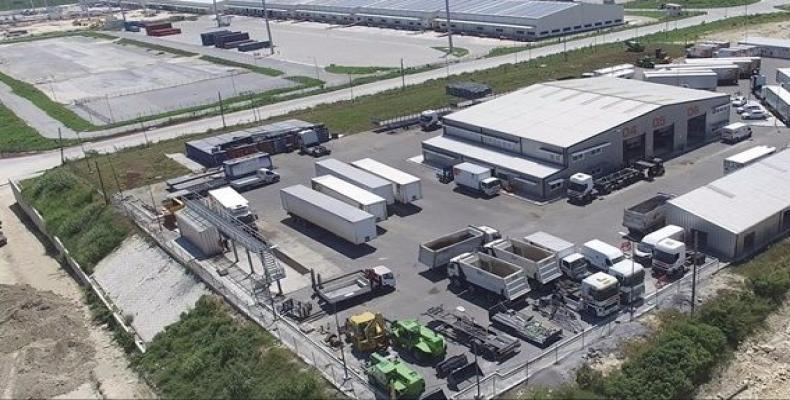 A note published on the Zone´s website says the new company is authorized to operate for a period of 40 years. The entity will build and operate a platform equipped with offices and warehouses for industrial and service use, while offering other provisions associated with these activities.

The strategic Business and Development Program of the Mariel Special Development Zone includes the building of infrastructure and services aimed at strengthening the favorable business environment, which would encourage the establishment of new users and concessionaires, said the publication.

According to Ana Teresa Igarza Martinez, ZDEM director general as of July 2019 there are 46 companies established in the Zone, and 22 of them are already operational. A total of 20 countries are represented in these entities.