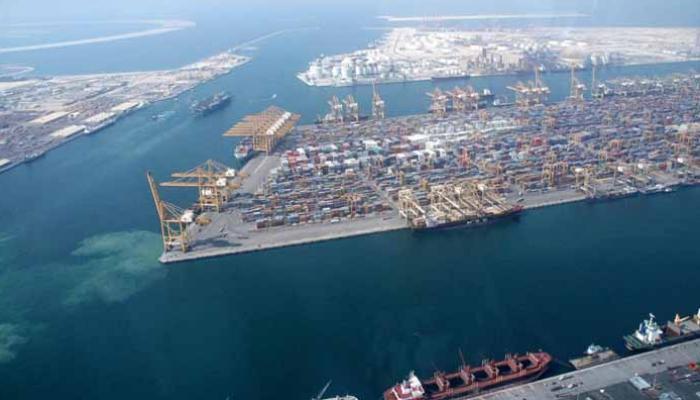 Havana, July 16 (RHC)-- Seven companies received approval to operate in the Cuban port of Mariel and the surrounding industrial area.

Of the seven companies approved, two of them are Belgian, two Mexican, one Spanish and two are Cuban dedicated to food, chemicals, logistics and automation.

It is expected that in the not-too-distant future, U.S. companies will be established at the Special Development Zone, because they have already shown concrete interest with diplomatic rapprochement between the U.S. and Cuba currently taking place.

The Director General of the Office of the Mariel Special Development Zone, Ana Teresa Igarza, said the bay located about 50 kilometers away from the Cuban capital is 17.9 meters deep and will replace the Port of Havana which could not be expanded.