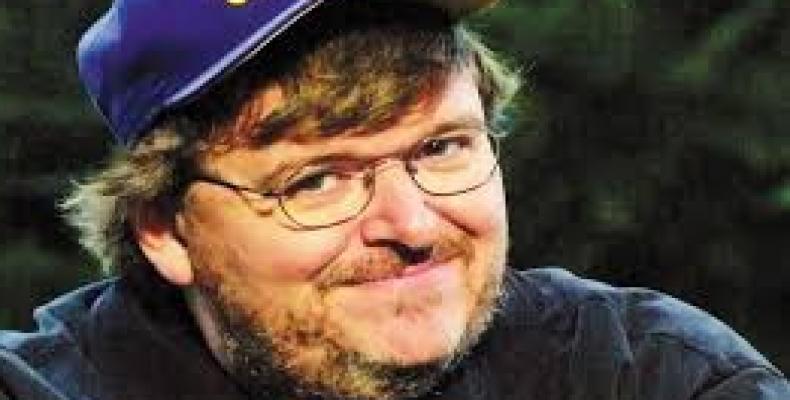 Michael Moore said: "I'm sorry to have to be the buzzkill here so early on, but I think Trump is going to win.”  The 62-year-old progressive filmmaker said Trump would exploit angry white voters in his favor, and Americans are likely to support him like British citizens voted in June to leave the European Union — known as Brexit.

The U.S. filmaker and producer of such documentaries as "Capitalism: A Love Story," told reporters that Donald Trump “knows how to manipulate a dumbed-down population.”  He noted that "the news media is just insipid and stupid and doesn't give the people the facts about what's going on."  And he added that American voters are “easily manipulated."

A new poll shows that Trump is only trailing his Democratic rival, Hillary Clinton, with one percentage point in the run-up to the November vote.  According to the NBC News/Survey Monkey Weekly Election Tracking poll, the former secretary of state has 46 percent of the votes as compared to Trump's 45 percent, down from last week's version of the poll that showed Hillary Clinton with a lead of three percentage points.