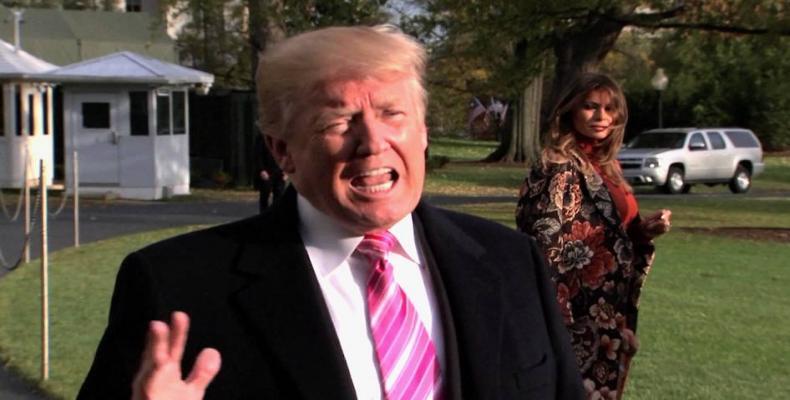 At least nine women have stepped forward to say they were sexually harassed or assaulted by Roy Moore as children or young adults, and the New Yorker reports Moore was banned from a local mall and a YMCA in Alabama because he repeatedly badgered teenage girls.

Trump himself has been accused of sexual harassment and assault by at least 16 women.  A leaked “Access Hollywood” video from 2005 recorded Trump boasting about sexually assaulting women, saying: “When you’re a star, they let you do it.”