Filmmaker Michael Moore Says Donald Trump Will Get Everyone Killed 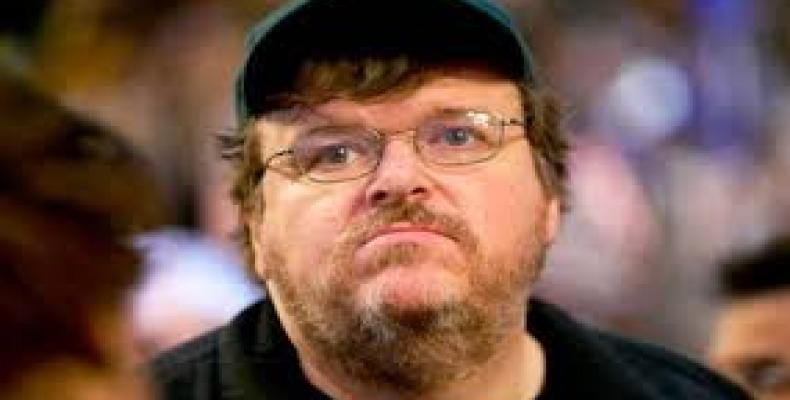 "This guy's going to get us all killed.  There's nobody in charge.  This man (Trump) has the nuclear codes," Moore said in an interview with Reuters.

"I'm hoping somebody in the Pentagon is protecting us.  Like, whatever's in that nuclear briefcase it's just some girlfriend's phone number or something.  I'm just hoping that it's not the real numbers because we're in desperate shape here," he added.

The 63-year-old documentary filmmaker, an outspoken critic of Trump since his election, was one of those who correctly predicted that the New York billionaire businessman would win the 2016 U.S. presidential race.  Back in July last year, Moore argued that Trump would exploit angry white voters in his favor, and Americans are likely to support him like British citizens voted in June to leave the European Union — known as Brexit.

Michael Moore has also made a series of predictions about the end of Trump’s presidency, including that Trump will not finish his first term.