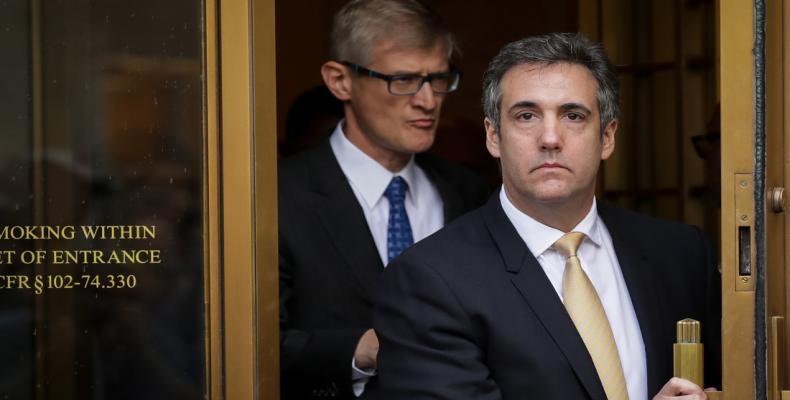 Cohen’s lawyer Lanny Davis said: “If those payments were a crime for Michael Cohen, then why wouldn’t they be a crime for Donald Trump?” Davis then appeared on MSNBC and said Cohen is willing to speak with special counsel Robert Mueller about a “conspiracy to collude” with Russia during the 2016 presidential campaign.  Davis later also told The Washington Post that Cohen knows about Trump’s participation in a “criminal conspiracy” to hack into Democratic Party officials’ e-mails during the 2016 election.