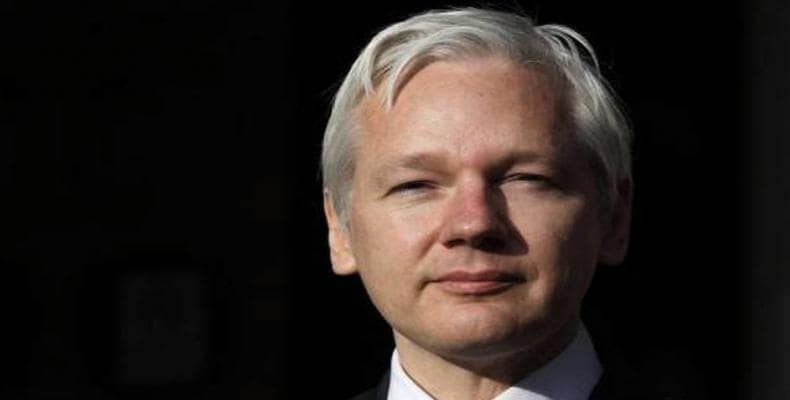 London, September 15 (RHC)-- WikiLeaks founder Julian Assange will be interviewed at Ecuador's London embassy on October 17th, according to Swedish prosecutors.  The interview will be conducted by an Ecuadorean Chief prosecutor Ingrid Isgren and a Swedish police investigator will be allowed to be present to ask questions through the Ecuadorean prosecutor, the Swedish prosecutors said in a statement.

Swedish authorities want to question Assange over allegations that he committed rape in 2010. Assange denies the allegations.  He has never been formally charged of any crime and is merely being sought for questioning.

The WikiLeaks founder avoided possible extradition to Sweden by taking refuge in the embassy, where Ecuador has repeatedly called for Swedish prosecutors to take Assange's statements.  The WikiLeaks founder entered his fifth year inside the Ecuadorean Embassy on June 20 in conditions the United Nations has deemed arbitrary detention.

Ecuador’s decision to continue to grant asylum to Assange has sparked friction with not just Sweden and the U.S., but also the U.K.  But Ecuador has been steadfast in the decision it took up in August 2012, reaffirming its commitment.

A statement released by the Ecuadorean Foreign Ministry reads: “The protection afforded by the Ecuadorian State shall continue while the circumstances persist that led to the granting of asylum, namely fears of political persecution."