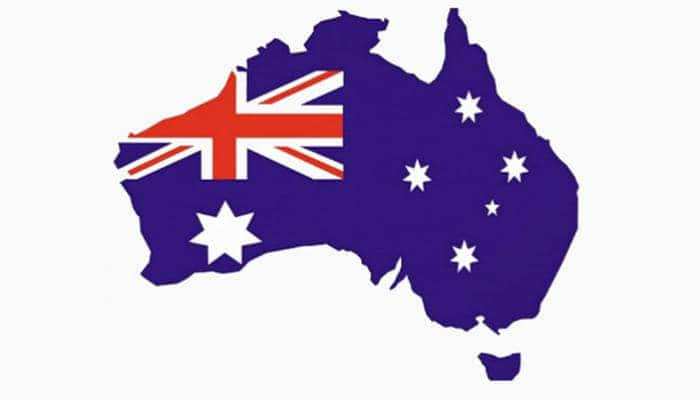 The apology, which was delivered by director of the society's board, Tim Carey, acknowledged that psychological researchers had exploited and inappropriately used "assessment techniques and procedures that have conveyed misleading and inaccurate messages about the abilities and capacities of Aboriginal and Torres Strait Islander people," reported The Guardian.

Carey addressed the crowd at the APS Congress in Melbourne, saying treatments were developed that "both implicitly and explicitly, dismissed the importance of culture in understanding and promoting social and emotional wellbeing."

He also "sincerely and formally" apologized for the "silence and lack of advocacy" on behalf of Indigenous people in the country who were subject to policies such as the forced removal of children that led to the stolen generation, and for "conducting research that has benefited the careers of researchers rather than improved the lives of the Aboriginal and Torres Strait Islander participants."

Tim Carey said: "Ultimately, through our combined efforts, this will be a future where Aboriginal and Torres Strait Islander people enjoy the same social and emotional wellbeing as other Australians."

Professor Patricia Dudgeon, who was the first Indigenous person to become a psychologist in the island state, said the apology was a "tremendous moment."  She added: "The Aboriginal and Torres Strait Islander people and psychologists are delighted that the APS has taken this important step."

Dudgeon, who is a professor of Indigenous studies at the University of Western Australia, has previously written that the field of psychology has been part and parcel of the "colonizing process" in Australia, which had "objectified, dehumanized and devalued those from culturally different groups."

APS President Mike Kyrios said the apology was a vital part of the society's ongoing reconciliation process, which aims to encourage more Indigenous students to study psychology, in hopes of increasing the number of Indigenous people in the profession.