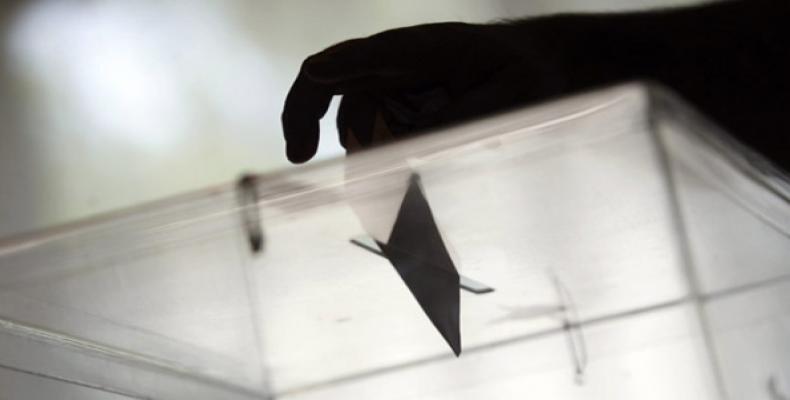 While Trump beat out Democratic Party contender Hillary Clinton in the electoral college by a margin of 290 to 228, he actually lost the popular vote, with roughly 60.27 million votes to Clinton's 60.84 million, according to the New York Times.

And even though overall turnout plummeted, a few crucial swing states such as Florida, North Carolina and Michigan saw an increased turnout, according to CNN.