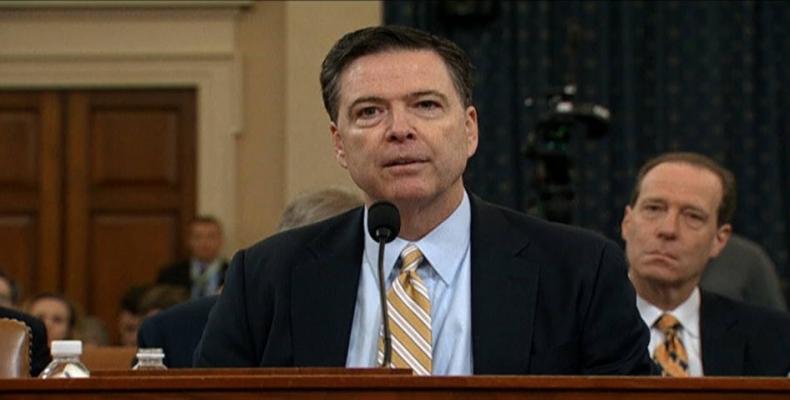 Meanwhile, The Washington Post reports Rosenstein has threatened to resign after the White House cast him as the main instigator in the firing of Comey.