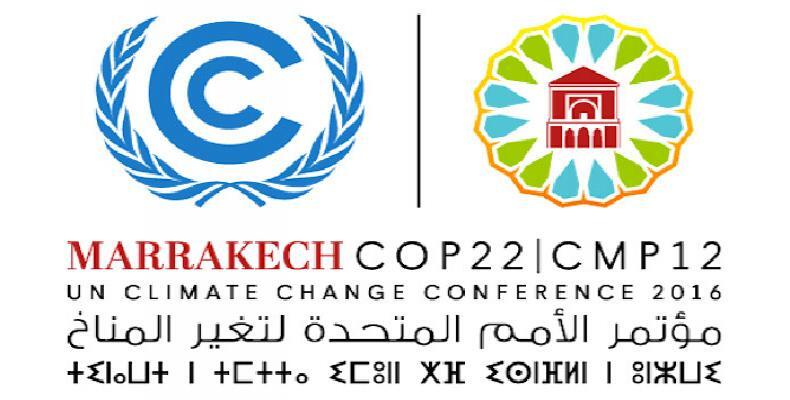 Marrakech, November 17 (RHC)-- As the United Nations COP22 climate summit enters its final days in Marrakech, Morocco, over 50 environmental organizations and social movements from around the world have criticized the so-called “action COP” for giving too little attention to the central issue of global agriculture and rushing into plans that may relegate it as a historical failure in the face of serious climate crisis.

Titled “Our land is worth more than carbon” and signed by organizations including 350.org, La Via Campesina, Global Forests Coalition and dozens of other groups from Europe, Asia, Africa, Australia and the Americas, the civil society statement warned that COP22 is “in danger of adopting various misguided solutions for agriculture” that could spell disaster for the planet by failing to check runaway carbon emissions.

The organizations stressed that world leaders urgently need to put agriculture at the heart of the global emissions reductions plans supporting the commitment set in the Paris climate accords to limit global warming to “well below” 2 degrees Celsius compared to pre-industrial levels.  But the Paris deal doesn’t even mention the word “agriculture” — or “fossil fuels” or “coal” for that matter — even though the vast majority of countries point to agriculture in their national climate action plans.  The reality, the organizations argue, force people to “read between the lines” to grasp the full extent of what’s at stake in the global climate-agriculture nexus.

“Rather than attempting to reduce greenhouse gas emissions drastically, agriculture is becoming a unit of accounting permitting emissions to continue or even increase,” the statement warns, explaining that precious farmland resources are increasingly seen as a valuable “carbon sinks” to promote market-based climate solutions that offset and trade emissions without a real reduction. According to the coalition of environmental groups, such schemes are “misguided solutions.”

Carbon offset schemes, such as the controversial REDD program, allow high-polluting and wealthy countries to shirk their emission reduction responsibilities by buying up carbon sinks in forests and agricultural lands in the south.  Critics argue that the market-oriented approach institutionalizes ongoing inaction on climate change with a greenwashed veneer.

“The small scale farmers who were already the first victims of climate change become doubly threatened,” the statement continued, warning of a scramble for farmland as the financialized “new carbon El Dorado” threatens more land grabs targeting resources in the hands of some of the world’s most vulnerable.  The organizations argue that although climate financing is a crucial part of the picture, compensation alone is not enough — action is also needed.

The COP22 summit is charged with writing the rulebook for implementing the Paris climate accords, signed by 196 U.N. countries last December at COP21.  The deal entered into force on November 4, but many details still need to be ironed out, including the specifics around climate financing. Although world leaders celebrated the deal as “historic,” critics have slammed it for not living up to expectations for a 21st century climate action plan.

Environmental organizations point out that despite lofty goals of limiting global warming to 1.5 degrees Celsius above preindustrial levels, current — and non-binding — reductions targets lock in the world to hit at least 3 degrees Celsius, shooting well past the 2 degrees threshold that climate scientists say would be catastrophic.

While much criticism of the Paris deal and COP22 has highlighted world leaders’ failure to create a roadmap for a timely transition away from fossil fuels to clean energy, debates over the future model of agriculture — and its impacts on land ownership and food sovereignty — are also key.

According to a recent report from the Rights and Resources Initiative, ensuring collective lands rights for Indigenous and other rural communities’ traditional territories is key to keeping some 54.5 billion metric tons of carbon — more than 250 times the amount of carbon dioxide emitted by global air travel in 2015 — out of the air and in storage. But that means keeping such lands in the hands of smallholders and communities, not big corporations and wealthy countries looking to cash in on the climate crisis while dodging emissions reductions responsibilities.

“Farming land cannot become an accounting tool for managing the climate crisis,” the civil society statement from COP22 concludes. “It is fundamental to around a billion people in the world who are working towards food sovereignty, an inalienable right of people who have already been harmed enough.”

The two-week long COP22 conference wraps up on Friday.