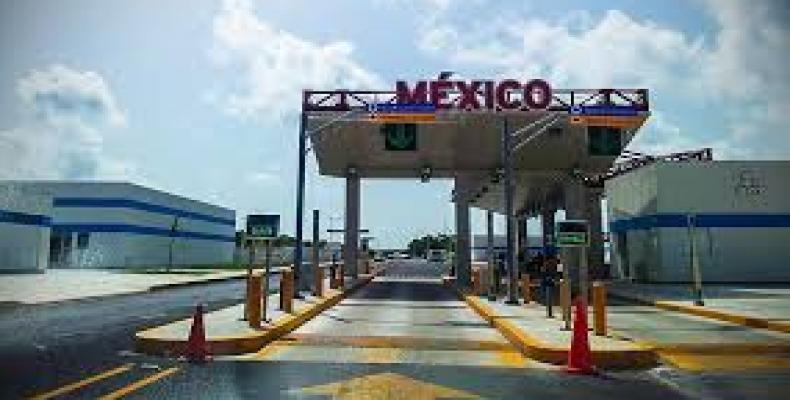 Mexico City, November 18 (RHC)-- The Mexican government has launched a total of 11 actions that will be implemented in order to cope with the possible mass deportation of undocumented nationals from the United States once Donald Trump takes over the presidency.

These actions are all about the strengthening of consular services in the 50 diplomatic missions that Mexico has across the United States.  Secretary of Foreign Relations Claudia Ruiz Massieu called on Mexicans in the U.S. to be calm and not to fall into provocations in the current moments of uncertainty.  She added that the federal government will be closer than ever to them, to inform, accompany and defend them.

Following this announcement, President Enrique Peña Nieto said on Thursday that “the bilateral relationship between Mexico and the United States is so deep that it goes beyond the relationship that governments have."

The Mexican peso plummeted to a record low after last week’s election of Donald Trump, creating an uncertain economic climate in the country that is fueled also by the prospect of his border wall along with deportation squads rounding up undocumented immigrants in the U.S.

Trump has also pledged to renegotiate the North American Free Trade Agreement, saying it is one of the worst things that ever happened in the manufacturing industry of the United States.