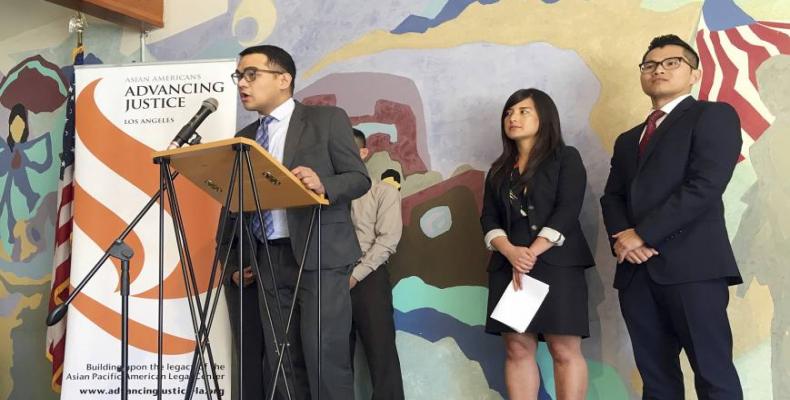 Washington, April 18 (RHC)-- The former U.S. ambassador to Vietnam told Reuters that the Trump administration is seeking to deport thousands of Vietnamese immigrants, despite a bilateral agreement that should protect most of them.

Ambassador Ted Osius says many of the immigrants being targeted were supporters of the U.S.-backed former government of South Vietnam, making them likely targets for persecution if they’re deported. Osius says a small number of deportations have already happened, and that Trump’s policy contributed to his decision to resign as U.S. ambassador to Vietnam last October.