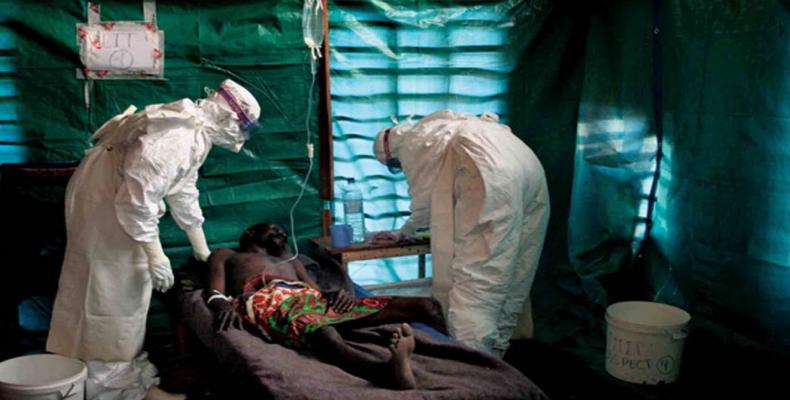 London, December 26 (RHC)-- In medical news, a new study finds an experimental vaccine was 100 percent effective in protecting West Africans against the Ebola virus during an outbreak in 2014-15, raising the prospect that the future spread of the deadly disease could be halted.

The finding was reported in the British medical journal The Lancet.  An assistant director-general of the World Health Organization said the study compared about 6,000 residents of Guinea who received the vaccine with a similar-sized group who hadn’t.

Dr. Marie-Paule Kieny said: "What we have shown is that in the vaccinated people, we have had zero cases of Ebola, while, at the same time, we have had 23 cases in the people who were not vaccinated with Ebola.  So you compare zero to 23, and you can calculate that you have a vaccine which has shown a 100 percent efficacy."

Researchers caution that the vaccine has unpleasant side effects and that it appears to work on only one of the two most common strains of the Ebola virus.  An Ebola outbreak in West Africa in 2014 claimed more than 11,000 lives.  Critics say those lives could have been spared if researchers had poured more resources into finding a vaccine years ago.