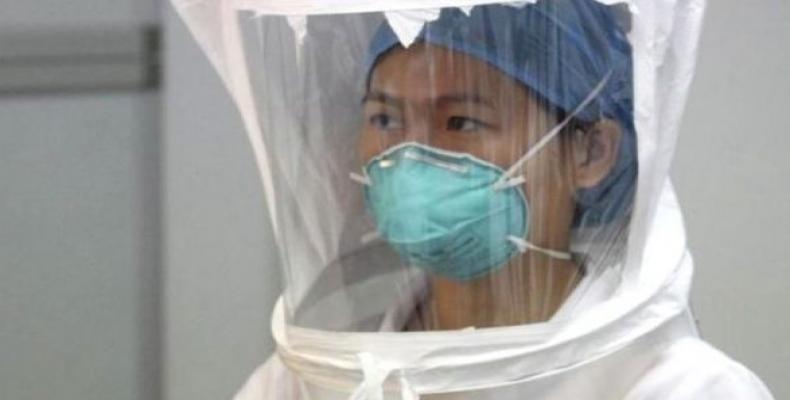 Beijing, June 8 (RHC)-- Chinese health professionals are making their way to the Democratic Republic of Congo to help the African nation fight a recent Ebola outbreak.  Head of the Chinese Center for Disease Control and Prevention (CDC), Gao Fu, has announced that several experts will travel with a vaccine developed by China to test the effectiveness of the drug in combating the disease.

“They will stay in Congo for a month according to the initial plan,” Gao said. “The places where outbreaks occurred are far away from the capital, and transport is inconvenient. We are still discussing the details of our work there.

A team of four health personnel from the Chinese CDC and seven from other institutes will assess the scope of the disease's effect so far as well as provide assistance to Congolese officials.  “In the initial period of the stay, the team members will try to get familiar with the situation,” Gao explained. “We will seek to use the Chinese developed vaccine there to help with control and prevention of the disease, but for the present, the vaccines will likely only cover Chinese living in Congo.”

According to the State Drug Administration, China joins the United States and Russia as the only nations that have a vaccine available to combat Ebola.  "We will fulfill our pledge to support the building of a center for disease control and prevention in Africa, including training experts in Africa," Gao said.  "We will help build a center on prevention, control and research of tropical diseases in Sierra Leone, and continue the monitoring of emerging pathogens such as Ebola in West Africa."

The Chinese-developed vaccine – Adenovirus type 5 vector – is available in powder, the administration said, adding that it makes for better transportation in relation to the conditions to the West African region.  The vaccine was developed along with the Academy of Military Medical Sciences and Cansinobio, a Chinese company involved in human vaccine development and production, and approved by China’s top drug regulator late last year.

Congo officials said more than 1,000 people had been infected and some 680 have received Ebola vaccinations, the Associated Press reported.  The World Health Organization reported that 25 people have died so far.