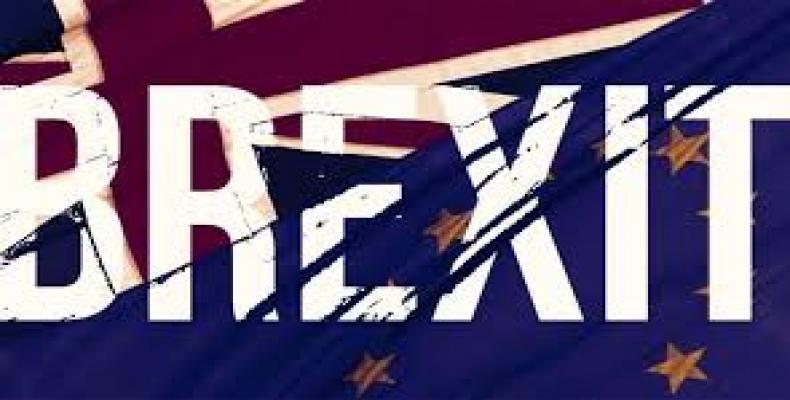 Brussels, March 21 (RHC-Xinhua) -- European Council President Donald Tusk on Tuesday announced that he will convene a summit on April 29 to approve the European Union(EU)'s guidelines on Brexit.

This followed the British government's announcement that British Prime Minister Theresa May is going to trigger Article 50 on March 29, formally starting the country's exit from the EU.

May is expected to make a full statement to MPs in the House of Commons immediately after the triggering of  Article 50.

The launch of the Article 50 means the beginning of a two-year Brexit talk between London and Brussels on a deal to determine Britain's future relationship with the remaining 27 members of the EU.

That also means the final departure will be no later than March 2019.

The announcement on Monday meets May's longstanding commitment to trigger the Article 50 by the end of March 2017.