Major Firms Moving Out of UK in Aftermath of Brexit 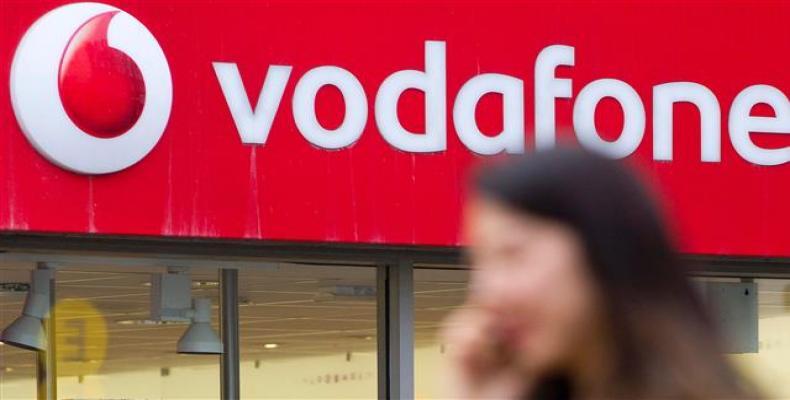 London, June 30 (RHC)-- A number of major companies have raised the prospect of moving their headquarters out of Britain following the country’s decision to leave the European Union.

According to sources in London, British telecommunication giant Vodafone and commercial airliner EasyJet are the latest on a growing list of companies that have hinted at a possible move from the UK due to the economic uncertainty that will ensue from leaving the bloc.

In a statement earlier this week, Vodafone said it may move its headquarters from London in the wake of last week’s shock referendum result where some 52 percent of Britons voted to leave the EU.  Describing Britain’s membership in the union as “an important factor” in its growth, the company noted that outside the EU, bedrock principles such as freedom of movement of people, capital and goods will be undermined.

Vodafone also doubted that Britain, as “one of the world's leading digital economies,” could still access the emerging European digital single market.  The vast majority of Vodafone’s 462 million customers and 108,000 employees are based outside the UK and the country only accounts for 11 percent of the company’s revenue.  This is while the company earns 55 percent of its income in Europe.

Meanwhile, EasyJet’s chief executive Carolyn McCall also indicated that the budget airliner was considering moving its HQ from London’s Luton airport, where the company has been based since its foundation in 1955.  McCall said that easyJet is trying to obtain an air operator's certificate in an EU member country as a contingency measure to ensure continued access to the European Common Aviation Area.

In addition to Vodafone and easyJet, credit card company Visa also indicated on Tuesday that it might move hundreds of British jobs outside the UK.  According to reports, the American multinational company has demanded that data from Visa card transaction should remain in the EU.  This has prompted German regulators to demand Visa's UK-based data center be shifted to another EU country.