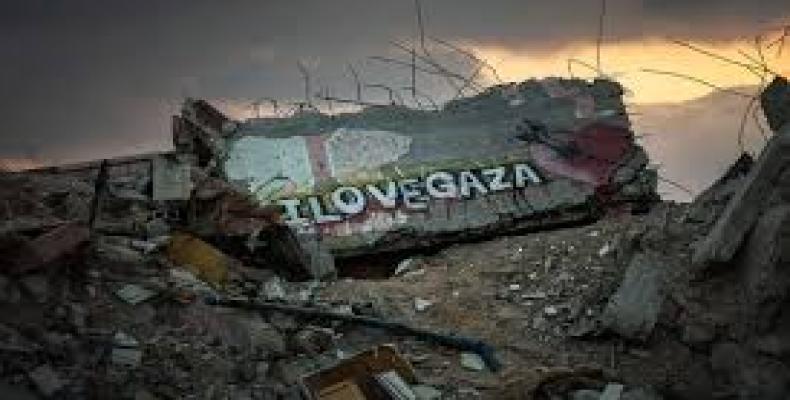 Gaza City, May 18 (RHC-Xinhua)-- Director of the United Nations Relief and Works Agency for Palestine Refugees in Near East Operation in Gaza, Bo Schack, has warned of a "serious dramatic deterioration" of the crisis in the blockaded Gaza Strip.

Schack said in a press conference held in Gaza City that "a dramatic deterioration has hit the situation in Gaza Strip in the past months that has led to a very severe humanitarian situation."

The coastal Gaza enclave has been under a strict blockade since the Islamic Hamas movement took control of the Strip in mid 2007, after days of infighting between Hamas members and Palestinian President Mahmoud Abbas' Fatah party members.

The decade long blockade has lead to a series of crises in the Gaza Strip including lack of basic services and high unemployment rates that reached up to 41.7 percent end of 2016, according to the Palestinian Central Bureau of Statistics.