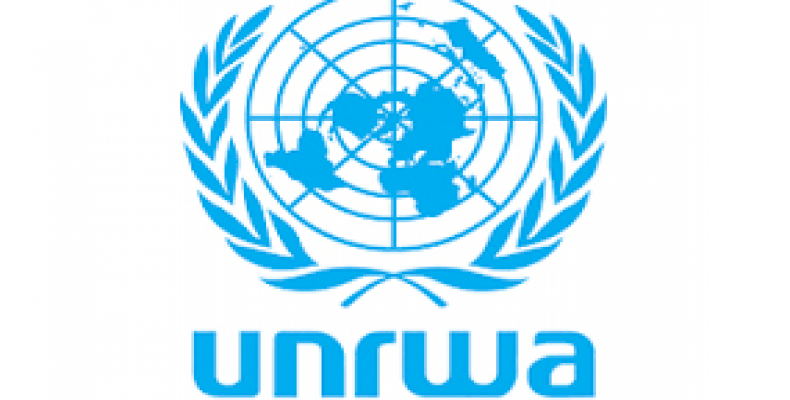 The announcement set off protests by trade unionists, who said as many as 1,000 people could ultimately be let go.  In one incident, bystanders intervened to stop a fired UNRWA employee from setting himself ablaze, after he doused himself in gasoline in an apparent attempt at self-immolation.

One UNRWA employee, Amal al-Batsh, told reporters: “This is a humanitarian disaster.  This is disrespectful to the people and to the workers who provide these services.  The services are also under threat. What kind of services will UNRWA give after it fires its workers?  I think there will be poor services in health and education that will not meet humane standards.”