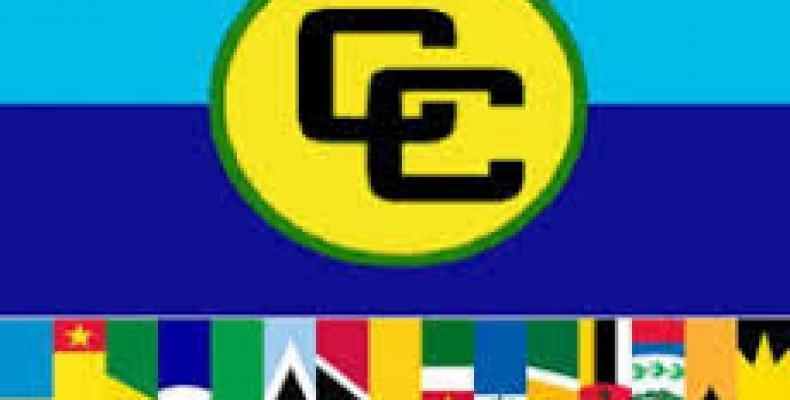 Bridgetown, May 19 (RHC-Caribbean360)-- The Caribbean Community (CARICOM) has served notice that no amount of pressure will lead the regional grouping to turn its back on Venezuela, even as four member states break ranks on the matter.

The issue is a key talking point for regional foreign ministers meeting at the 20th meeting of the CARICOM Council for Foreign and Community Relations (COFCOR) underway in Barbados.

Speaking with reporters on the sidelines of the meeting, outgoing chairman of the CARICOM Council for Foreign and Community Relations Sir Louis Straker said CARICOM would not abandon Venezuela in its time of need.

“There might be one or two countries [that may not go along with the grouping], but overwhelmingly, CARICOM is in support of Venezuela,” said the St Vincent and the Grenadines Deputy Prime Minister and Minister of Foreign Affairs and Regional Integration.

He reminded those “straddling the fence” that the Bolivarian Republic “has been pro-CARICOM and has done more for CARICOM than some of the big powers, and CARICOM member states should then stand by Venezuela”.

He said firmly: “It is much to our detriment if we allow ourselves to be manipulated into a situation where we side with the bigger powers who are stirring up things in Venezuela and want regime change. We should not go that way.”

He specifically condemned the actions of OAS Secretary General Luis Almagro, charging that his actions were “totally out of order” and that he had insulted Maduro by going beyond “the normal diplomatic channels and the normal diplomatic norms to express his views on Venezuela.”

Just last week, Vincentian Prime Minister Dr Ralph Gonsalves blasted moves by what he called a “a small group of powerful nations” within OAS making attempts to dilute CARICOM’s collective strength by dividing the regional states in a bid to overthrow Maduro.

“There is clearly a calculated strategy in place by a group of nations to achieve regime change in Venezuela by using the OAS as a weapon of destruction,” Gonsalves said, while accusing Almagro of being a “chosen and willing tool” in the plot.

Since April, Caracas has been gripped by violent protests unleashed by right-wing forces that have resulted in the deaths of some 40 people.

Recently, the Caribbean Chapter of the International Network in Defense of Humanity called on CARICOM leaders to send a fact-finding mission to Caracas for “an informed analysis” about the state of affairs there. However, Sir Louis told journalists there was nothing happening in Venezuela that required fact-finding. Instead, he said, there was need for “some kind of dialogue between the opposing forces”, but that was becoming difficult because “the opposing forces feel they have the secretary general of the OAS on their side, and some large states on their side who are aiding and abetting the kind of turbulence you have in Venezuela.”