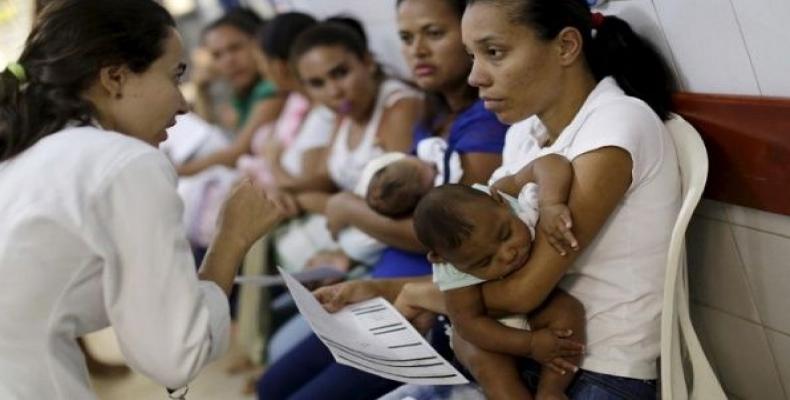 Brasilia, August 9 (RHC)-- Brazil’s Ministry of Health has announced that it will proceed with closing all 393 branches of the country’s Popular Pharmacy program in the next two months.

More than 38 million people have benefited from the program, many of whom are elderly persons, who otherwise could not afford to pay high prices to receive their medicine.

Right-wing President Michel Temer and Minister of Health Ricardo Barros claimed that by ending the Popular Pharmacy program, roughly US$100 million can be saved each year. In lieu of the program, states and municipalities are now forced to purchase the same medications and stock them in privately-run pharmacies.

Plans to end the Popular Pharmacy program have been criticized by local health organizations and activists.

In May, the National Council of Health urged the Ministry of Health to halt “any process of destructuring” the social program.  Hugo Fanton, a member of the Union of Popular Health Movements, described the move as “yet another social setback under Temer's presidency.”  He added that “there is a tendency for access to medications to get worse.”