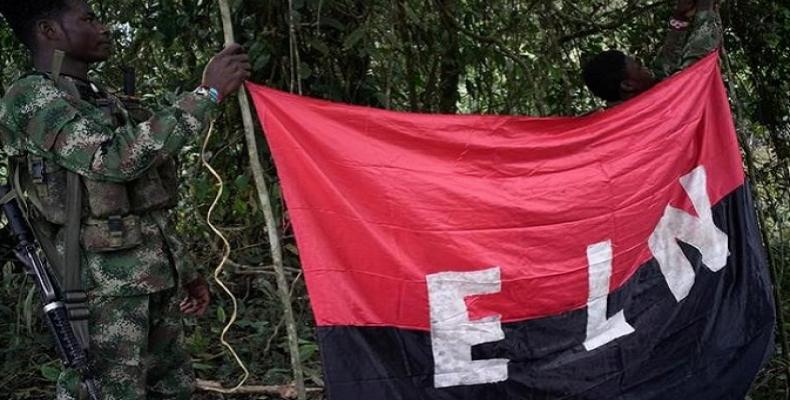 Bogota, October 14 (RHC)-- Colombia's National Liberation Army, ELN, and the government have announced the start of four rounds of negotiations on October 23.

The discussions will be held in the Ecuadorean capital Quito, where several previous sessions have taken place.

The rebel group released the text of the joint statement on Twitter.

Entitled: "We are ready for participation", the document was signed by the Colombian Government representative at the dialogue panel, Juan Camilo Restrepo, and the head of the group's delegation, Commander Pablo Beltran.

Preparatory hearings will be held in parallel in Colombia, from October 30 to November 13, and are the next steps towards the "participation of society in building peace."

They will focus on suggestions relating to how society can take part in the dialogue process.

On October 1, a temporary ceasefire agreed the month before in the Ecuadorean capital between the ELN and the Colombian government, came into effect.

The rebels took up arms in 1964 and are the last active insurgency group in Colombia.