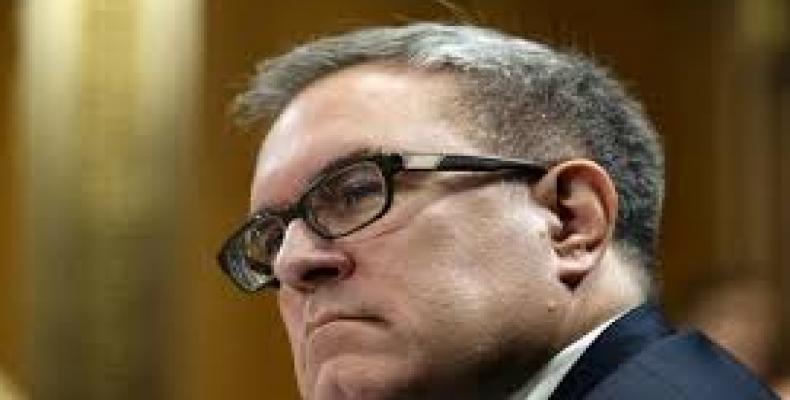 Wheeler is a former coal lobbyist and has been the acting head of the EPA since Scott Pruitt resigned in July amid an onslaught of financial and ethics scandals.

Andrew Wheeler has regularly engaged with right-wing conspiracy accounts on social media and “liked” a racist post featuring the Obamas in 2013.