Uruguay Lowers Growth Estimate for 2014 to Three Percent of GDP 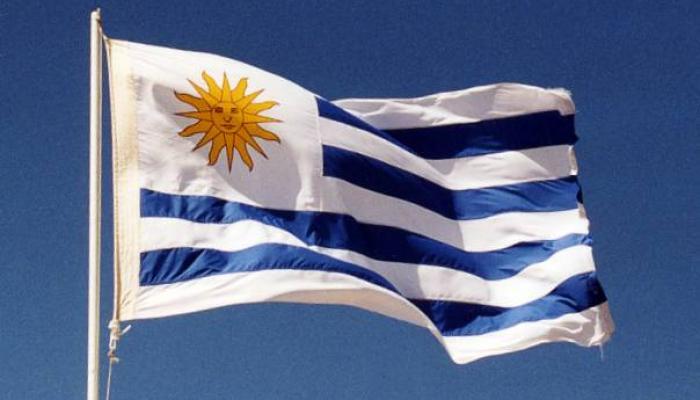 Montevideo, February 21 (RHC) -- Uruguay's GDP this year is expected to expand by 3 percent, below the original estimate of 4 percent, according to Uruguayan Economy Minister Mario Bergara.

In statements to specialized magazine Bloomberg, Bergara also admitted that following three years of full employment, inflation has jumped to 9.1% which is above the Central bank's upper target of 7%.

“We are having more constraints from the supply side” pointed out Bergara, who was president of Uruguay’s central bank from 2008 to 2013. “We don’t export more beef, more soy, more rice because there’s not more to export. We have a very strong and firm domestic demand. That makes it more difficult to fight inflation”, he said.

Nevertheless Bergara, who widened Uruguay’s inflation target by two percentage points to a range of 3% to 7% in June, said price increases were under control. The economy probably grew 4% last year and the 15% depreciation in the peso in the past year is in line with other emerging markets.

Under the original estimates sent to the Uruguayan Parliament in the annual update of the five-year budget, the economy was expected to grow 4% in 2014, with a budget fiscal deficit of 2.4% of GDP and an exchange rate of 23.80 Pesos to the US dollar.