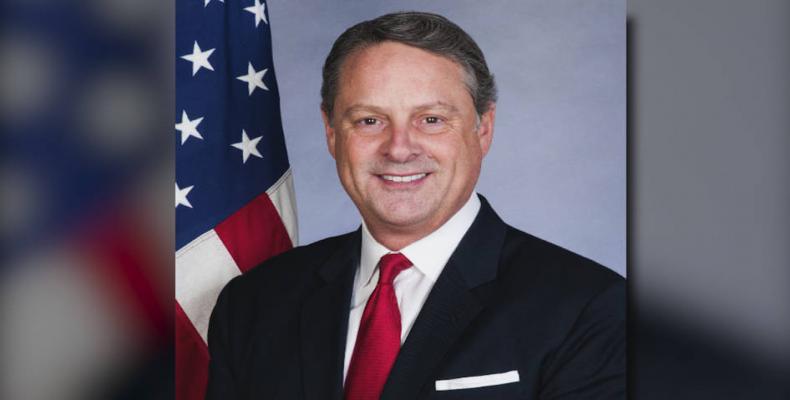 In his resignation letter, U.S. Ambassador to Panama John Feeley said he feels he can no longer serve the president.  His resignation takes effect March 9th.  The news of the resignation comes after Trump sparked an international firestorm by reportedly saying during a meeting with lawmakers at the White House last week: “Why do we want all these people from Africa here?  They’re shithole countries … We should have more people from Norway.”

It’s now being claimed by some lawmakers who were present at the meeting that Trump used the words “shithouse,” not “shithole.”

In response to the comments, the government of Botswana wrote in a statement: “The Botswana government has also inquired from the U.S. government through the Ambassador, to clarify if Botswana is regarded as a 'shithole' country.”