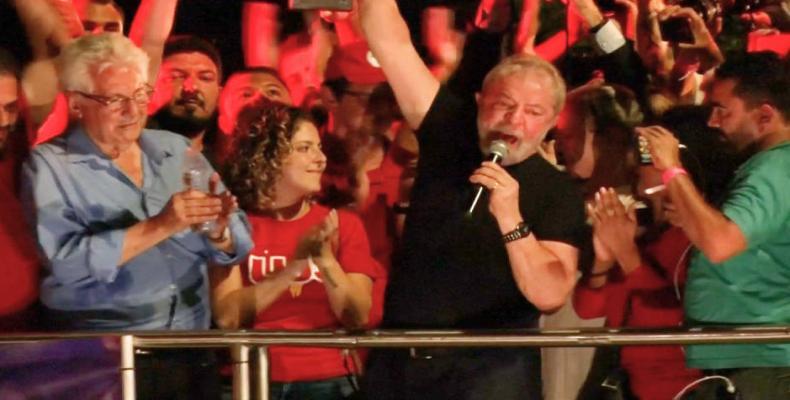 The judges ruled Wednesday to increase Lula’s prison sentence, sparking protests across Brazil.  Lula served as president from 2003 to 2011 and is currently leading in the polls for October’s presidential election.

On Wednesday, Lula called the ruling politically motivated and said it makes him want to run even more.  At a rally in Sao Paulo, he told supporters: “What I am starting to realize is that everything they do is to try to prevent me from being a candidate, not even to win, but to just be a candidate.  But this provocation is so big that it’s giving me a little itch, and now I want to be a candidate for president.”