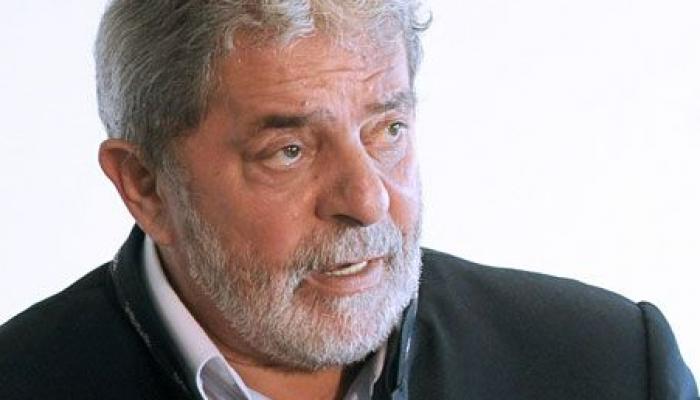 Brasilia, April 5 (RHC)— Brazil´s Workers Party (PT) ratified its intention on Thursday to defend the candidacy of former President Luiz Inácio Lula da Silva for the upcoming elections and has has vowed to defend it "no matter the cost".

The PT released a statement in response to the Supreme Federal Court (STF) decision early Thursday of not granting a preventive habeas corpus to the founder of the PT, after deliberations that spanned for 10 hours.

'By denying Lula the right that belongs to every citizen, to defend himself in freedom until the last instance, the majority of the Supreme Court has yielded to the pressure scandalously orchestrated by the Rede O Globo,' denounced the PT´s release.

“The Brazilian people have the right to vote for Lula, the candidate of hope. The PT will defend this candidacy in the streets and in all instances, up to the last consequences”, the release warned.

The move by the Supreme Court to deny ‘Lula' da Silva habeas corpus while he appeals his corruption conviction, potentially may bring an end to his re-election campaign.

While the hearing continued, protests broke out across Brazil, with tens of thousands of Lula's supporters swamping streets in multiple cities.

Judge Sergio Moro sentenced Lula in July 2017 to nine years in prison for the alleged crime of passive corruption and money laundering.

In January this year, the Federal Regional Court of the 4th Region (TRF-4), in Porto Alegre, ratified Judge Moro's sentence and extended it to 12 years and one month in prison.

With the rejection of the preventive habeas corpus (HC) by the Supreme Federal Court, the defense of former president Luiz Inacio Lula da Silva has exhausted the possibilities of appealing against his eventual arrest.

Although the court has denied the request, Lula should not be arrested immediately. According to his defense attorney, Cristiano Zanin Martins,  for Lula to be sent to prison, it will be necessary that  Judge Sérgio Moro of the 13th Federal Court of Curitiba and responsible for the conviction in the first place issues an arrest warrant.

Meanwhile, In an editorial, the Jornal do Brasil said the Court´s decission did not abide by the Constitution and made an appeal for the respect of Constitutional order.