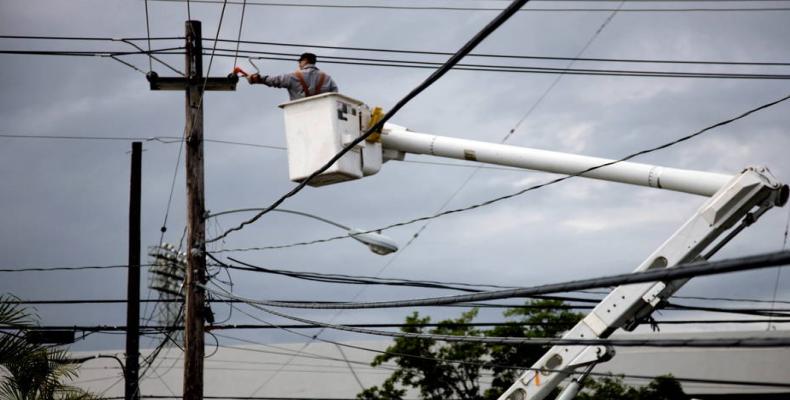 San Juan, January 29 (RHC)-- Puerto Rico says after the island was hit by the devastating Hurricane Maria in September last year, it will not pay any of its debt service payments for the next five years.  That’s according to Puerto Rico’s new fiscal plan, which must be approved by Puerto Rico’s unelected, congressionally imposed fiscal control board.

Meanwhile, Harvard students are demanding their university divest its $2 billion commitment with Baupost Group, a Boston-based hedge fund that is a large holder of Puerto Rico’s debt.