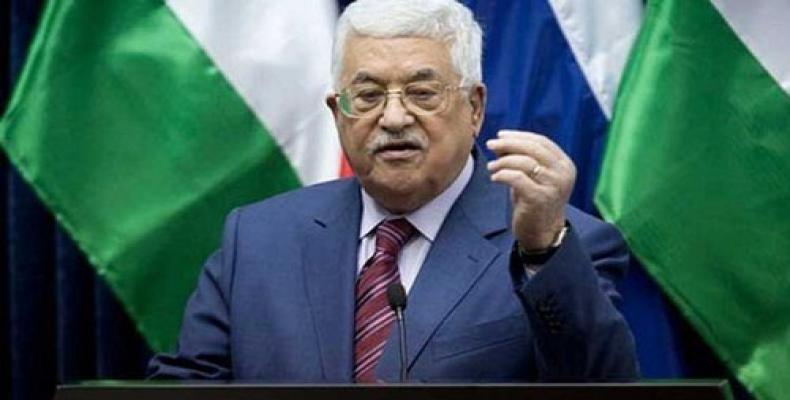 United Nations, February 3 (RHC)-- According to reports from the United Nations, Palestinian President Mahmoud Abbas will attend the UN Security Council's meeting on the situation in the Middle East on February 20th, the body's monthly president.

The meeting would be a good thing for Council members to listen to Abbas directly, Kuwait's Ambassador to the United Nations Mansour Al-Otaibi, president of the council for February, said at a press briefing.  No Council member opposed his presence, he said, adding that there was no information so far as to whether Israel would participate.

Presenting the 15-member agency's work program for the month, he said conflict mediation, preventative diplomacy, humanitarian issues and enhanced Council working methods would be priorities for the Kuwaiti presidency.

Abbas's appearance to the council is in the wake of U.S. President Donald Trump's recognition of Jerusalem as Israel's capital last December, which triggered an outcry from Palestinians.