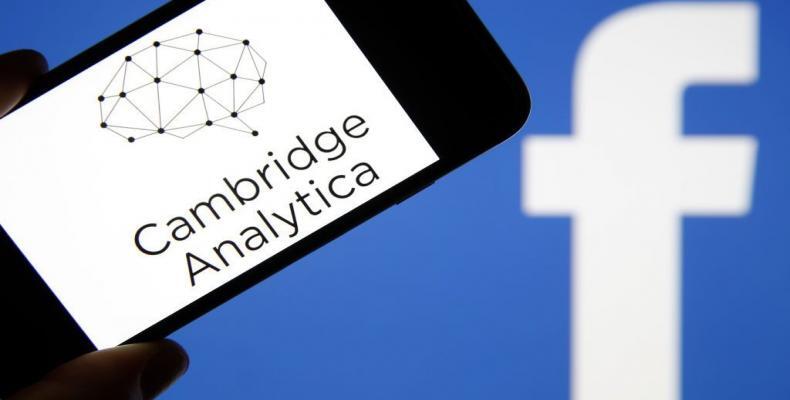 New York, April 6 (RHC)-- Facebook has revealed it now believes the personal information of up to 87 million people may have been improperly shared without their permission with the voter-profiling company Cambridge Analytica, which worked to sway voters to support President Donald Trump.

During a call with reporters, Facebook CEO Mark Zuckerberg said: “We didn’t take a broad enough view on what our responsibility was, and that was a huge mistake.”

Mark Zuckerberg is scheduled to testify on Capitol Hill next week.

In other news, more than 3,000 Google employees have signed a letter urging the company to stop working on an artificial intelligence program with the Pentagon to improve the targeting of drone strikes.  The letter reads, in part: “We believe that Google should not be in the business of war.”